This is the reality of pig fattening farms in Spain

We enter the pig fattening farms in Spain, the first European producer and the second exporter worldwide. 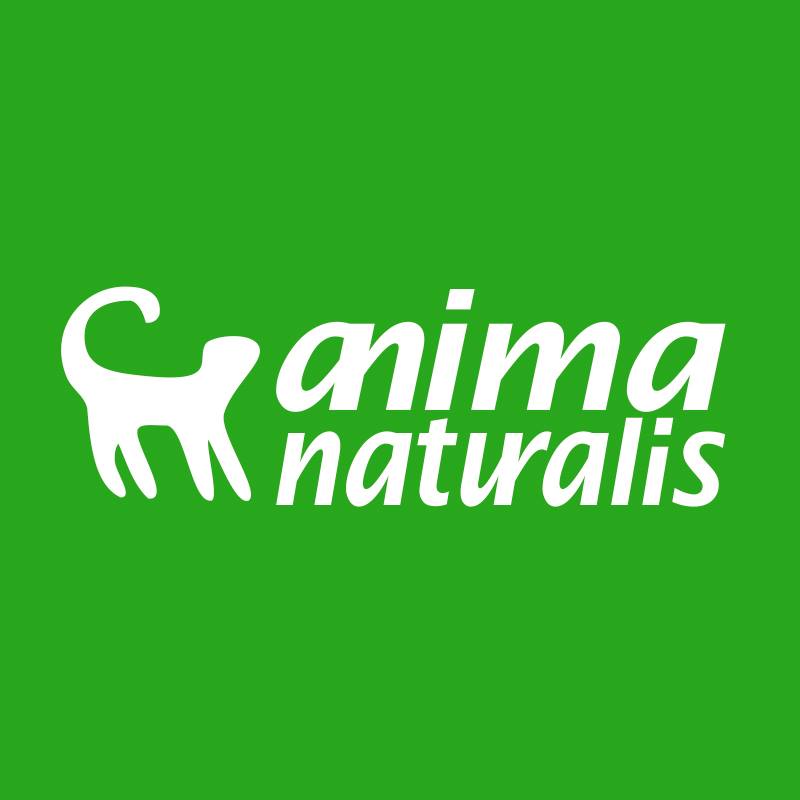 From AnimaNaturalis we continue to reveal the reality of livestock farming through Granjas.org, and this time we focus on the unfortunate living conditions of pigs in the fattening or fattening phase, the last step before being slaughtered and butchered.

More than 95% of the pork consumed in Spain comes from intensive farming systems. During 2020, more than 56.4 million pigs were taken to the slaughterhouse from farms in the country, according to provisional data from the MAPA slaughter survey. This figure increases year after year and placed Spain, once again, in record figures for production and slaughter of pigs.

In these figures, as occurs in all systems and phases of animal production, the animals that die or are killed on the farm itself are not counted because they do not resist the conditions of exploitation.

Currently, there are 68,836 intensive pig farms in operation in the country, of which 17,251 are specialized in fattening. It is the highest concentration of this type of installation in all of Europe, followed by Germany and, far below, France.

Pig farming in the Netherlands and Germany is declining due to a combination of animal welfare and environmental regulations, along with the aging of the farming population. Spain has become a paradise for pig farms, which continue to increase.

In recent years many pig farms have been built in Spain. Particularly in the Aragón region, where there is still room to grow. In Aragon alone, 9.34 million pigs were slaughtered in the first 11 months of 2020, 25.7% more than in the same period of 2019. Catalonia leads the slaughter with 21.41 million pigs sent to slaughter in the first 11 months of 2020. In Catalonia, however, it is slowing down because the environmental limits allowed by law are being reached.

Support our campaign with your signature

The fattening stage begins just after weaning, 28 days after being born, and lasts until 22 weeks of age, when they are sent to the slaughterhouse after having reached the sales weight according to market demands.

In the buildings, the pigs intended for meat production are housed in dark buildings, on concrete floors in extremely crowded conditions. Confinement and lack of stimuli prevents the natural behavior of pigs.

Contrary to popular belief, pigs are very clean animals that look for cool places, streams and puddles where they can take mud baths or rest. However, in factory farms they have no choice but to live with their own feces and with corpses as cellmates. The air that is breathed is unhealthy both for the pigs themselves and for the workers. This combination of gases, dust and particles end up causing damage to your respiratory system.

They are usually housed in groups, in closed enclosures inside the buildings, with hard concrete floors and grating under which the slurry accumulates. Despite the fact that pigs are shown to be more intelligent than other domestic animals, such as dogs or cats, the farms we visited hardly had any type of environmental enrichment, required by law. In one of them, all there was was an iron chain hanging from the wall, with a hard plastic washer supposedly for the pigs to entertain themselves by chewing or playing. In reality, and recognized by the sector itself, this is one of the poorest enrichments, as it is an activity in which they immediately lose interest. There was also no straw, hay or any other type of material that they could chew, rummage through or use to make their bedding for rest, something common for pigs when they are in freedom situations or in rescue centers and sanctuaries. Under natural conditions, pigs are highly active, spending 75% of the day foraging and exploring, but on farms, these behavioral needs are continually frustrated.

Due to the extreme conditions in which they live, pigs at this stage suffer from ulcers, malformations, fractures, tumors, respiratory problems, wounds and other diseases. That is the reality of pigs in factory farms.

Support our campaign with your signature

We need your support

The donations of our supporters are the main source of our funds.

This is the reality of rabbit farms in Spain

Let's shut down factory farms once and for all