Every year, almost 10,000 bulls die after being tortured in the bullrings, and thousands more, along with cows and heifers, are harassed and mistreated in towns throughout Spain. But now, in full alarm, all the festivities scheduled for March, April and May have been canceled. Pamplona, Valencia, Castellón, Madrid, Seville, Murcia ... More than 200 bullfights affected and 1,684 cruel fiestas suspended. From the bullfighting sector, aware that the coronavirus is going to be a severe blow, has begun to react to ask the government for the economic rescue of bullfighting. We won't allow it! 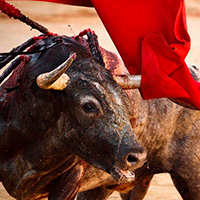 The bullfighting industry is devastated: suspended fairs, thousands of tickets to return, San Isidro and Sanfermines canceled, livestock farms on the brink of bankruptcy ... Bullfighting is facing the most critical moment of its existence. 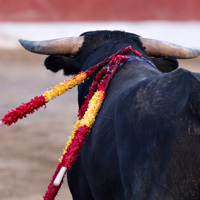 The bullfighting sector is sending letters and in constant contact with different Ministries to request millions of euros as compensation to bullfighters, livestock farms or that the Government be the one in charge of returning the money of the tickets already acquired. 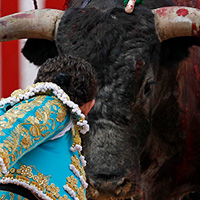 In the face of the COVID19 crisis, we have a unique opportunity to leave behind its privileges of the past, to build a world without bullfighting. Without the millions the bullfighting sector receives in subsidies, cruel fiestas will disappear. 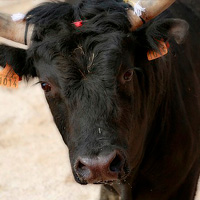 Now or never! AnimaNaturalis and CAS International unite to prevent any public money being spent to rescue bullfighting. But we need your help. We need your help now more than ever. Sign and spread!

No to bullfighting bailout to mitigate the effects of COVID-19

Given the cancellation of the bullfights and fiestas in the towns scheduled for the month of March, April and May, we have learned that the bullfighting sector has requested the Minister of Culture, José Manuel Rodríguez Uribe, an emergency meeting "to be able to study the possibility of starting contingency, recovery and support plans for the industry as soon as possible".

The European Central Bank recognizes that the economic crisis that is going to trigger the coronavirus may have the magnitude of the great financial crisis of 2008. Public administrations across the country will have to develop a package of measures so that companies do not suffer problems. liquidity before the stoppage of activity, and aid has also been announced for families.

We demand that the government prioritize and not allocate funds to finance the rescue of bullfighting.

Thanks for your attention.

Madrid gives away €4.5 million in aid to bullfighting 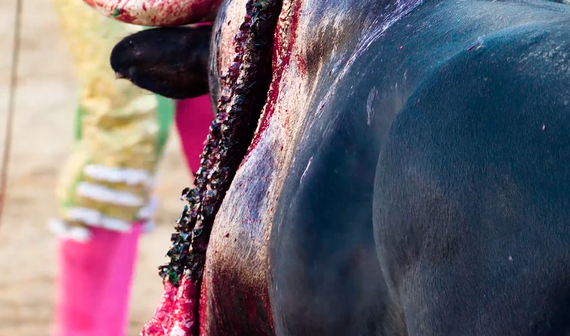 AnimaNaturalis exposes the cruelty of bullfighting 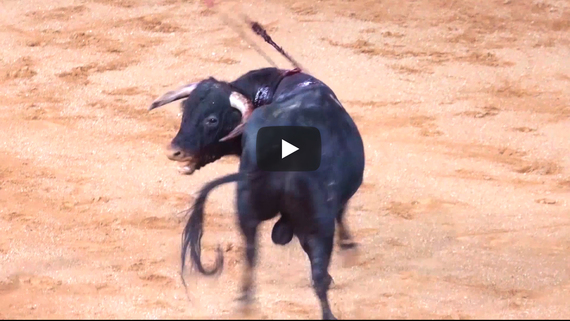 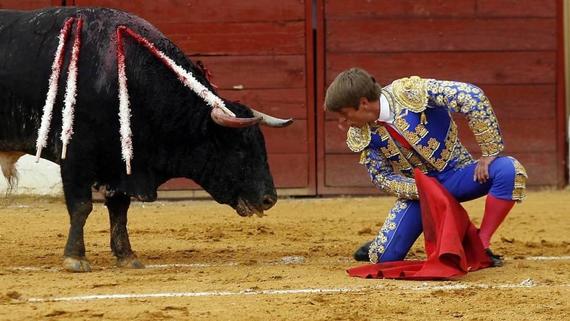 Support our work for the animals

Provide your information with full confidence. Your personal details have to be provided in order to customize the official website and any other AnimaNaturalis related web, to obtain statistics, as well as to communicate actions and campaigns , and to improve the communication with donors, volunteers, activists and general public. You will be able to revoke your consent to keep being informed, as well as to exercise your rights of access, rectification, cancellation or objection by writing us to the following e-mail address: [email protected]